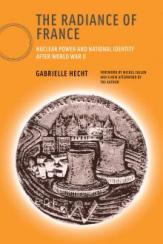 Today, it is scarcely possible to imagine what France might look like without a nuclear industry. Reactors, uranium mines, plutonium reprocessing plants and atomic research centers permeate the landscape and provide over 75% of the nation’s electricity. The enormous state-owned conglomerate Areva has become the world’s largest manufacturer and exporter of nuclear systems. In the 1940s, however, such outcomes were unimaginable. The Radiance of France: Nuclear Power and National Identity after World War II offers a historical account of how French territory, industry, and identity became entwined with nuclear technology from the 1950s to the early 1970s. It examines how conflicts over reactor design became forms of political debate and decision-making, a process Hecht calls technopolitics. In designing and operating nuclear power plants, experts and workers proposed a range of prescriptions for French society and politics. Radiance explores how the resulting technopolitical arrangements produced and enacted power relationships among experts, between experts and workers, and between reactor sites and communities. By the early 1970s, it argues, contests over the terms of a technologically-inflected national identity had reshaped the state, labor unions, and rural communities in fundamental ways. 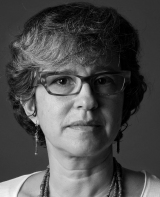